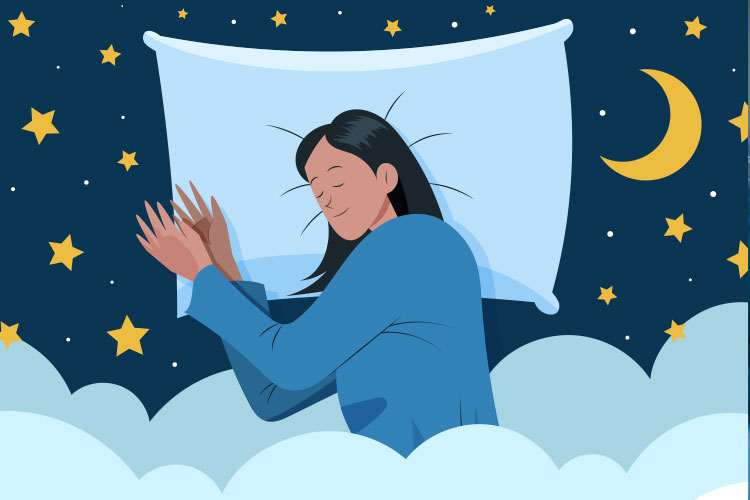 When Dave Williams fell asleep while stopped at a red light 12 years ago, he had to face up to a problem. “I was falling asleep at inappropriate times,” says Williams, then 45, a business consultant in Cordova, Tenn. His doctor diagnosed obstructive sleep apnea (OSA), a condition in which breathing pauses repeatedly during sleep, and symptoms include loud snoring at night and sleepiness during the day.”People who have sleep apnea typically don’t have any problems with their breathing while they’re awake,” explains Nancy A. Collop, MD, professor of medicine and neurology at Emory University School of Medicine and director of the Emory Sleep Center. “But when people with OSA sleep, their throat narrows to such a degree that they can’t get enough oxygen.” When breathing stops, the brain sends an alarm and the sleeper wakes up, usually with a loud snort or chortle, and breathing resumes. Left untreated, OSA can increase a person’s risk of high blood pressure, heart disease, and stroke, says Collop.

Williams’ doctor prescribed a continuous positive airway pressure (CPAP) machine, which he wears at night. The device creates pressure in the air passages to keep the throat open. Williams, now 57, says that following his doctor’s sleep recommendations was not only a matter of combating sleep apnea. “It’s also a matter of life and death,” he says.

Some tips for those living with sleep apnea:

Lose weight. Half of those with OSA are overweight, according to the National Heart, Lung, and Blood Institute. Collop says, “Even as little as 20 pounds can make a pretty dramatic drop in someone’s breathing index,” which refers to the number of sleep disruptions per night.

Move it. “Exercise in general is good because it helps with weight loss, but it also makes you tired so you sleep better,” explains Collop.

Change positions. “Try not to sleep on your back,” says Collop. Roll to your side if you wake up on your back. “It helps keep the throat open,” Collop says.

Get better shut-eye. “If you don’t get enough sleep, that seems to make sleep apnea worse,” Collop says. Cut out caffeine in the afternoon, go to bed and get up at the same time every day, and take the TV out of the bedroom.

She is board certified in Sleep Disorders. Dr. Karupaiah is also Board Certified in Internal Medicine with special interests in women’s health and geriatrics.